VILA DA RUA in DOURO region, is a GOLDEN VISA Low Density Area with economical RENOVATION projects from €280k or NEW and USED properties from €400k

Vila da Rua is a Portuguese parish of the municipality of Moimenta da Beira, with 9.42 km² of area and 601 inhabitants. Its population density is 63.8 hab/km². It was a village and headquarters of county until the early nineteenth century. It was constituted by the parishes of headquarters and Faia and had, in 1801, 644 inhabitants. 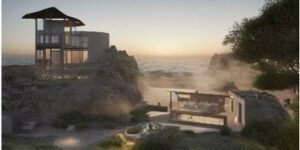 For What Golden Visa Investments is VILA DA RUA Eligible?

Your email address will not be published. Required fields are marked *